A Message to my Wife

You know, when we have our long talks about trauma, I can’t stand myself. Why? I don’t know, except that I hated living a regimented life. As if all this shit was not enough, and for some nature verses nurture kind of reason, I followed in my dad’s footsteps, and volunteered for the USMC in 1971. I don’t clearly know why, except I wanted to be a military man. I thought it was cool, except that after two of dad’s buddies came back from Nam, they blew their fucking brains out. Later, a friend of mine killed himself. I was very sad. But, I volunteered, anyway. So, the conflicts of war, and the issue of dog-tags, depending on who you are, become a kind of tattoo wrapped around your fucking neck like a hangman’s noose, yet, I never complained. It became my duty.

I remember the first night there, at Parris Island, the blackness of night was so thick with rampant fear, there were dudes vomiting on the ground, or on the tables in front of them, and even now upon writing this I am sick to my stomach. But, I have purpose. So, I continue to write. The winter bore down upon our skin, no matter what color our skin was, we were all freezing, as screaming voices cracked as thunder in the night. The worst is yet to come!

Onward now into the scenario of combat zones, fire-fights, explosives, and M-60 cartridges spent with their gutted shells heading for their targets. Thus, we are taught the art of war. Explosive blasts of TNT quake these dirt clod bunkers (foxholes, really, covered in dirt), till my emptied blood vessels, and organ tissues cry out in anguished pain, with their fragmented effects forced upon my neck with blood and sweat snaking down my nerve damaged spine as I lay in a field of dust, and rock. Paralyzed for a moment by the spent cartridge that waited its time to vehemently strike my cervical spine. Shit! I’m in a surrealistic combat zone, and barbed wire spikes break the skin, as derelict voices command me to keep moving. Crawling, sweat and blood continue to drape down my neck, stinging, burning sweat in a fevered pitch on a hot day in ’72.

And, just nights before in his concupiscent rage, fed his hunger for salted flesh and a forced penetration of mouth and core, thrust his moistened lips around me, as I kicked and thrashed in my slumbered daze, yelling, “what the fuck are you doing?” 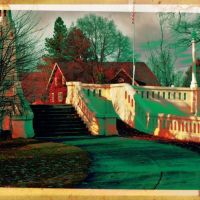 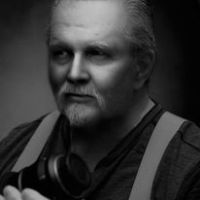 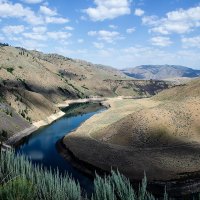 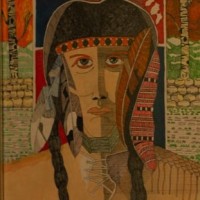 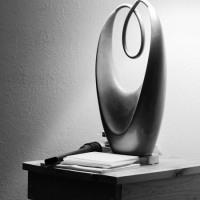 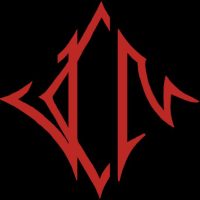 Retired But Not Shy

Doing History After Leaving the Classroom

Discovering the Past, Teaching to the Present, Learning for a Better Future

We are all just babes in the woods.

Find The Best Products For Your Home Office

If you have experienced any kind of trauma, you know how isolating and distressing it can be. We want to offer support so you feel less alone, and more able to cope with the chaos and the pain.

My Quest for Biodiversity

Discover ©SK's 🆆🅴🅴🅺🅻🆈 🅵🅻🅰🆂🅷 🆂🅰🅻🅴🆂 on our Site | We offer unique graphics and artwork designs on T-shirts, Apparel, Mugs, Bags, Posters & Prints and much more gifts for Whole the family, our T-shirts are available in a huge variety of styles, sizes, colors and designs for all kinds of occasions.